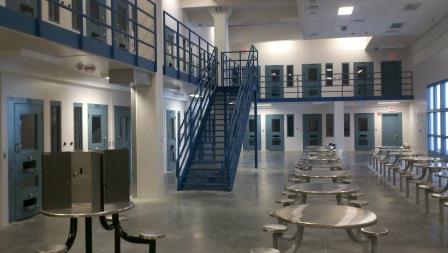 Justice and detention facility security systems are sophisticated and complex. BGA’s Security Electronics Engineering team specializes in the design of these large-scale security electronic systems. Construction costs for these systems on some projects exceed $10 Million.

BGA has over 150 years of combined experience and is an internationally recognized leader in this field. Additionally, we have special application experience with high security psychiatric and healthcare facilities.  In addition to design services, we support construction phase services to monitor the progress of the Security Electronics Contractor including review of shop drawings, factory demonstrations, and installed systems.  A history of successful projects has resulted in repeat business with a number of large agencies. 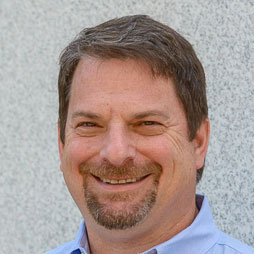 Registered Engineer in South Carolina and 30 other states. Contact us for current registrations.

BGA has done extensive work with several large agencies including:

This project is a 500 bed (416 cell, 84 double bunked) housing facility that is an addition to the Rast Facility within the ASPC Lewis complex for the Arizona Department of Corrections. This is a CM at risk project with multiple GMP bid packages. The security electronic systems include door control and monitoring, touchscreen control, network IP video with digital video recording, intercom, and overhead paging. Estimated construction cost is $50 million and the estimated security electronics systems cost is $1.9 million. 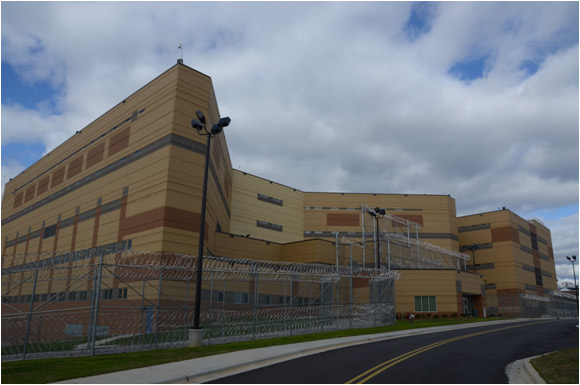 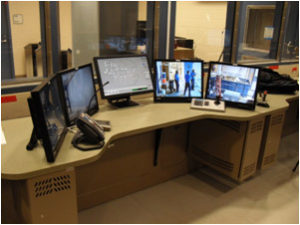 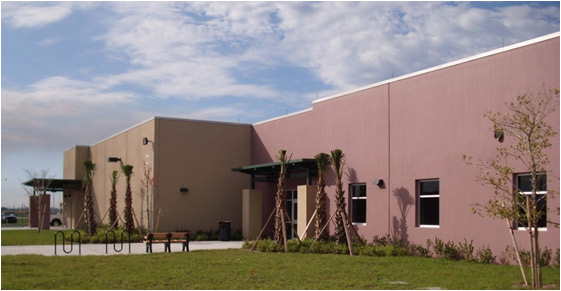 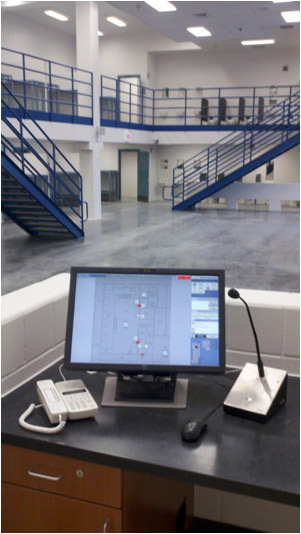 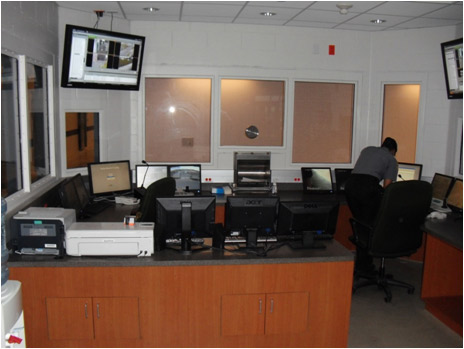 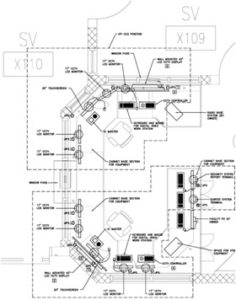 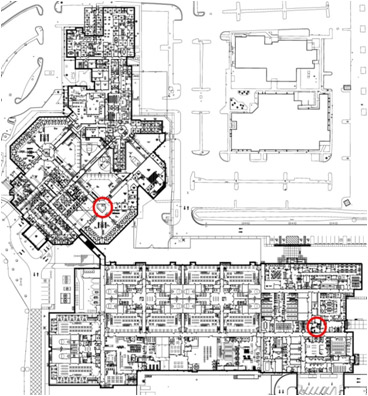 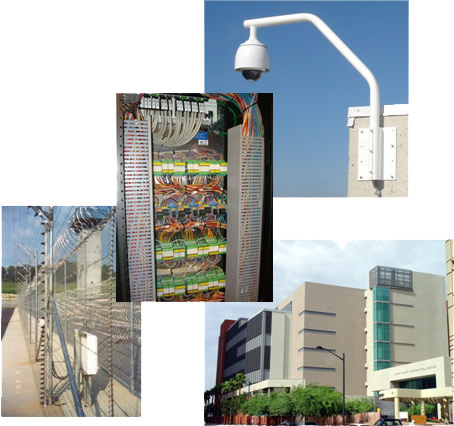 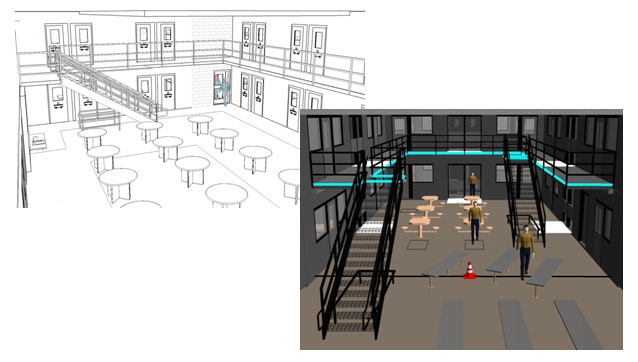 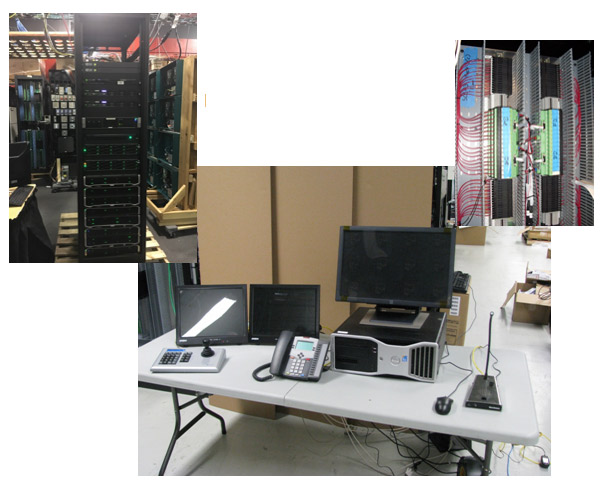 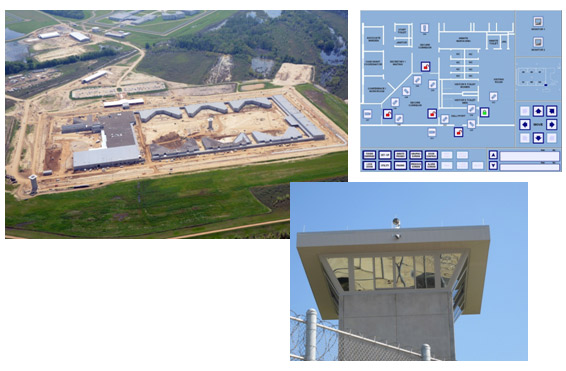 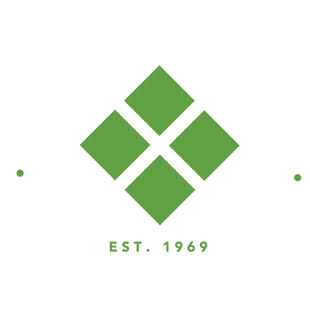